The antenna is an electromagnetic (EM) radiator that emits radio frequency power. In other words, it is a transducer that converts voltage [V] to the electric field [V/m] (or vice versa).  This IEEE AP-S DL talk will focus on electromagnetic radiators, antennas, antenna arrays and calibration. First, antenna as a transducer will be discussed and its circuit and electromagnetic models will be reviewed. Fundamental antenna terms and concepts will be summarized. Then, differences between communication and EMC antennas will be given. Finally, antenna calibration will be explained. In the second part, formation of antenna arrays will be presented and their beam forming and beam steering capabilities will be shown via a simple, MATLAB-based ARRAY virtual tool. Any 2D array (i.e., linear, planar, circular, etc.) may be designed by the user and its 2D and 3D radiation characteristics can be investigated using this tool. Beam forming capabilities for different locations, number of radiators, as well as for operating frequencies can be visualized. The package may be used as an educational tool in many undergraduate antenna lectures. It may also be used to validate and verify the finite-difference time-domain (FDTD) and method of moments (MoM) packages in public domain or, for example, the ones supplied in [3]. Moreover, the user may improve package and add novel features by using the supplied source codes.

Prof. Dr. Levent Sevgi is a Fellow of the IEEE. He received his B. Eng., M. Eng., and PhD degrees in Electronic Engineering from Istanbul Technical University (ITU) in 1982, 1984 and 1990, respectively. In 1987, while working on his PhD, he was awarded a fellowship that allowed him to work with Prof. L. B. Felsen at Weber Research Institute / New York Polytechnic University York for two years. His work at the Polytechnic concerned the propagation phenomena in non-homogeneous open and closed waveguides.

He has given dozens of seminars, invited/keynote talks, organized/presented several tutorials, training sessions and short courses from half-day to three-days in universities/institutes all around the World. He has published more than a dozen special issues / sections in many journals as a guest editor and/or a co-guest editor.

He has published many books/book chapters in English and Turkish, over 180 journal/magazine papers/tutorials and attended nearly 100 international conferences/symposiums. His three books Complex Electromagnetic Problems and Numerical Simulation Approaches, Electromagnetic Modeling and Simulation and Radiowave Propagation and Parabolic Equation Modeling were published by the IEEE Press – WILEY in 2003, 2014, and 2017, respectively. His fourth and fifth books, A Practical Guide to EMC Engineering (Sep 2017) and Diffraction Modeling and Simulation with MATLAB (Feb 2021) were published by ARTECH HOUSE. 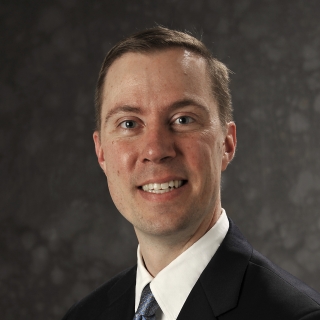 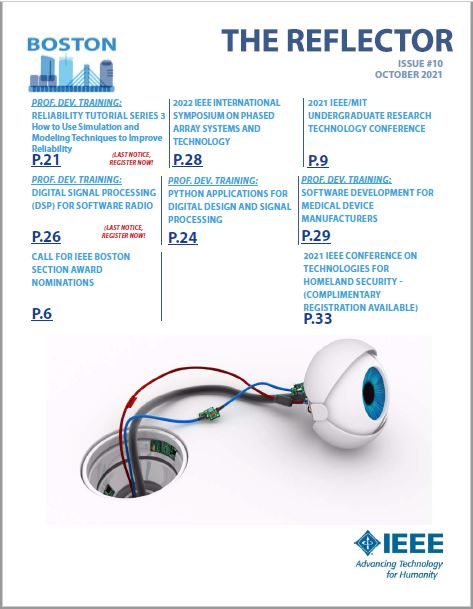 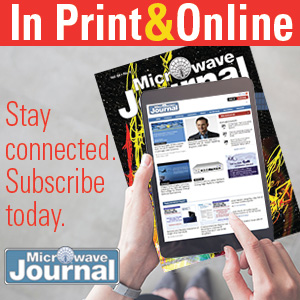 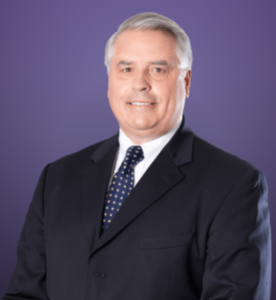 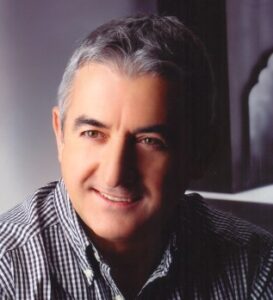 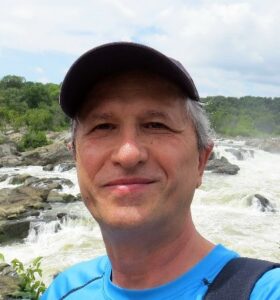 Electromagnetic Compatibility Society – 4:00PM – Wednesday, November 3 Electromagnetic Shielding: Concepts and Applications Speaker: Dr. Sergiu Radu of Oracle Every electronic equipment use some type of shielding, and from a theoretical point of view,  electromagnetic shielding is among the difficult areas of EMC. The presentations is introducing basic shielding …
View Calendar
Add