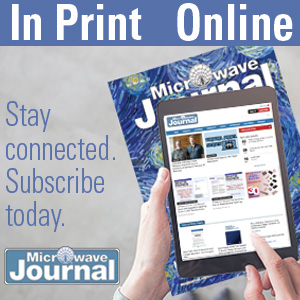 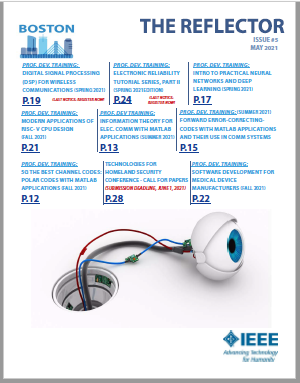 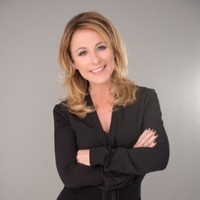 Entrepreneurs’ Network Location: Webinar Register click here:  (Please note capacity is limited, so pre-registration is necessary)  Your company is forecasting explosive growth.  This session will discuss; How to create a strategic hiring plan that aligns business strategy with people strategy?  How will your current staff be most effective in the …
May
19
Wed
4:00 pm Radio Frequency Interference and... @ Webinar
Radio Frequency Interference and... @ Webinar
May 19 @ 4:00 pm – 5:30 pm 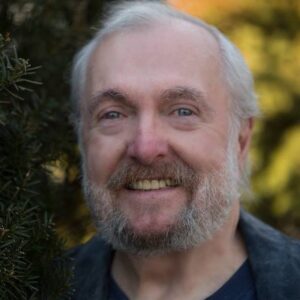